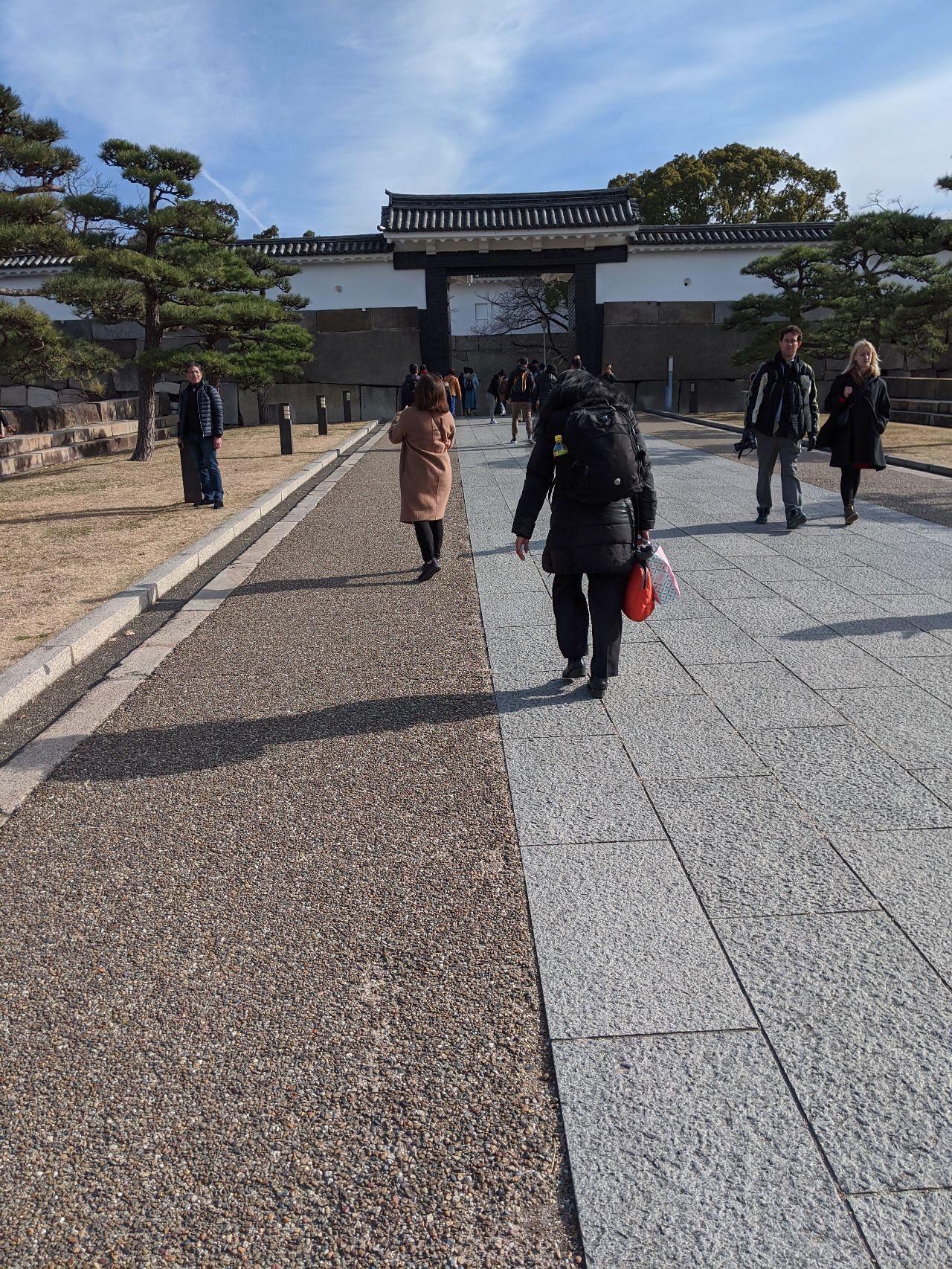 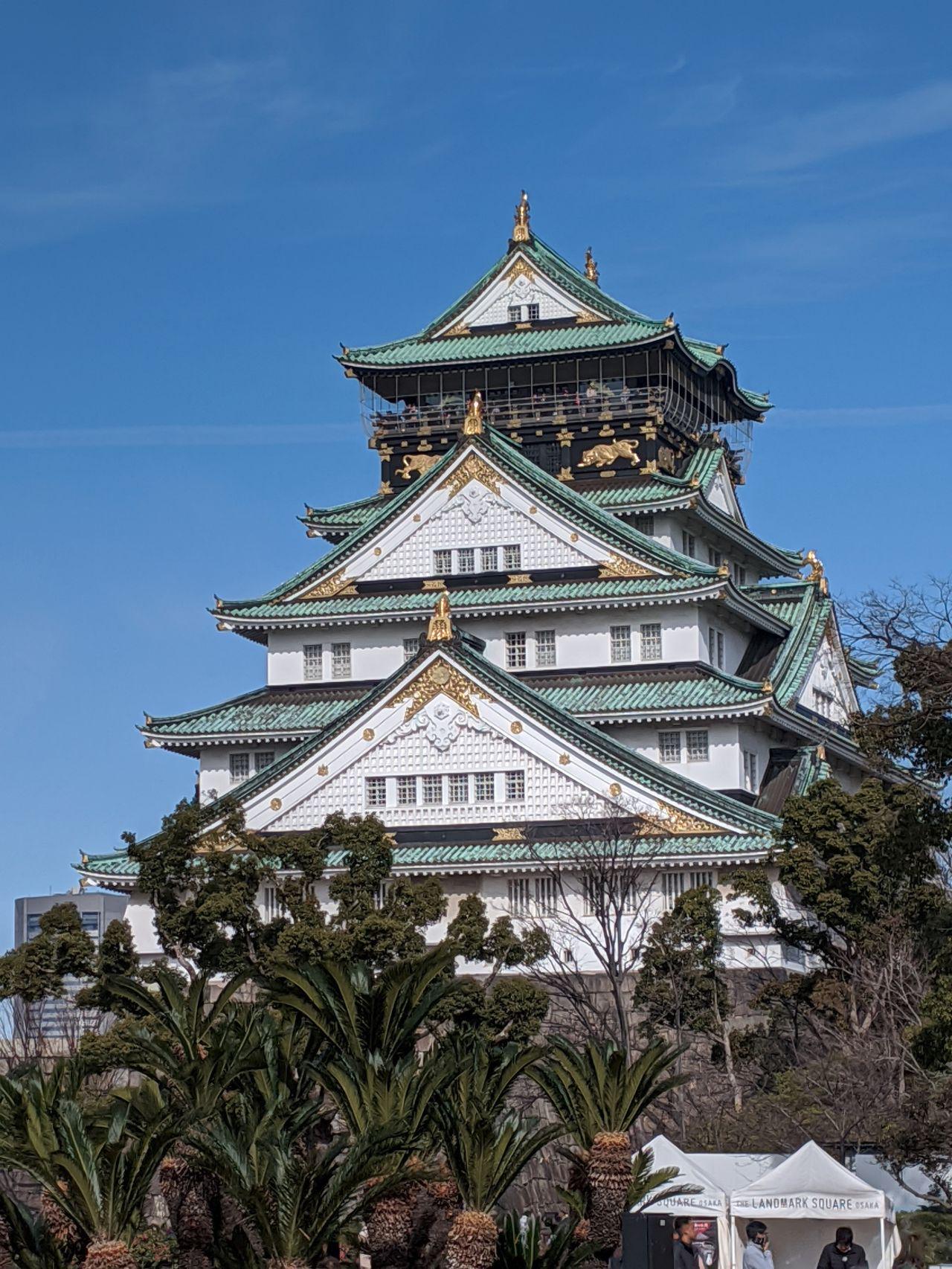 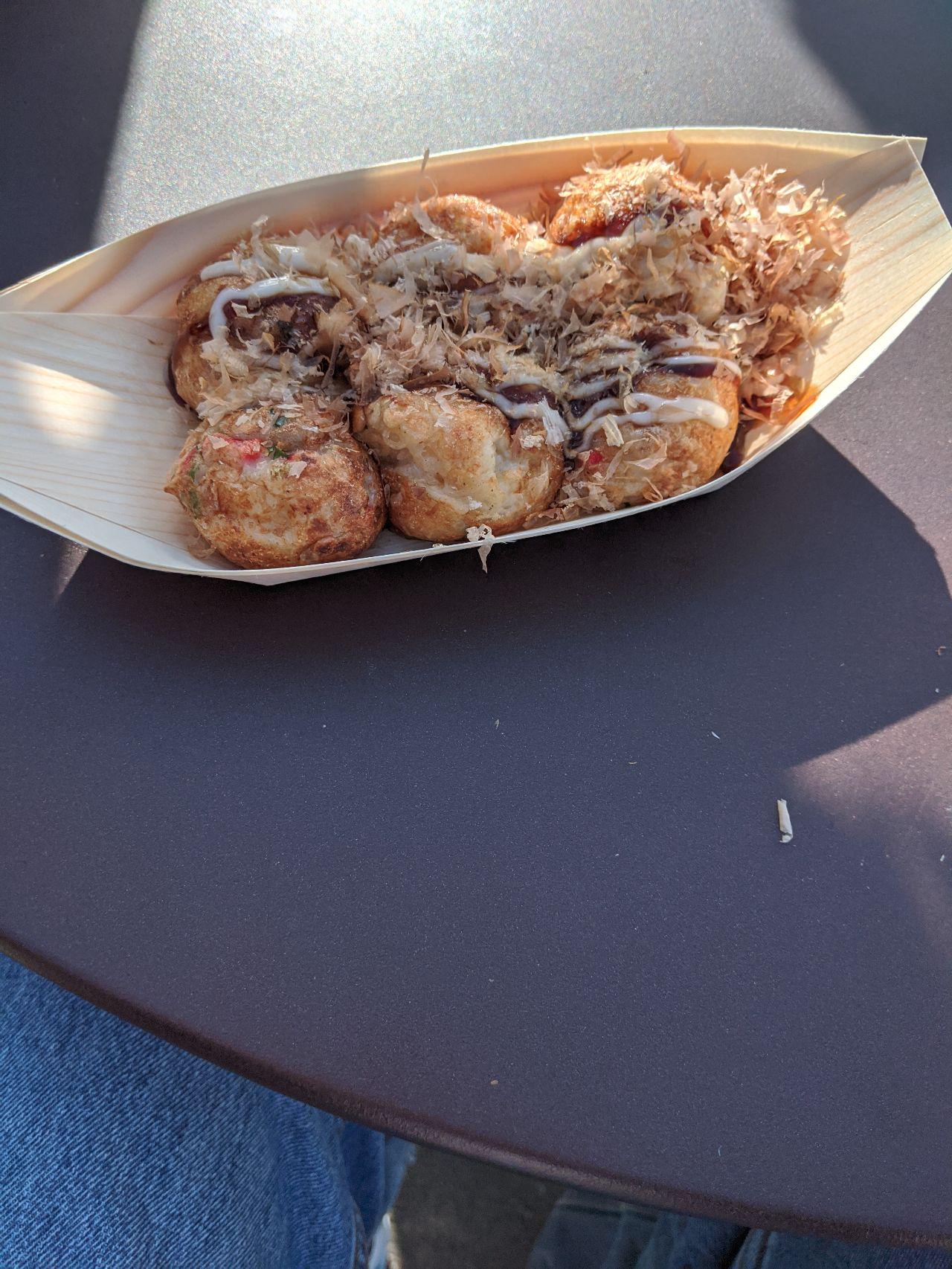 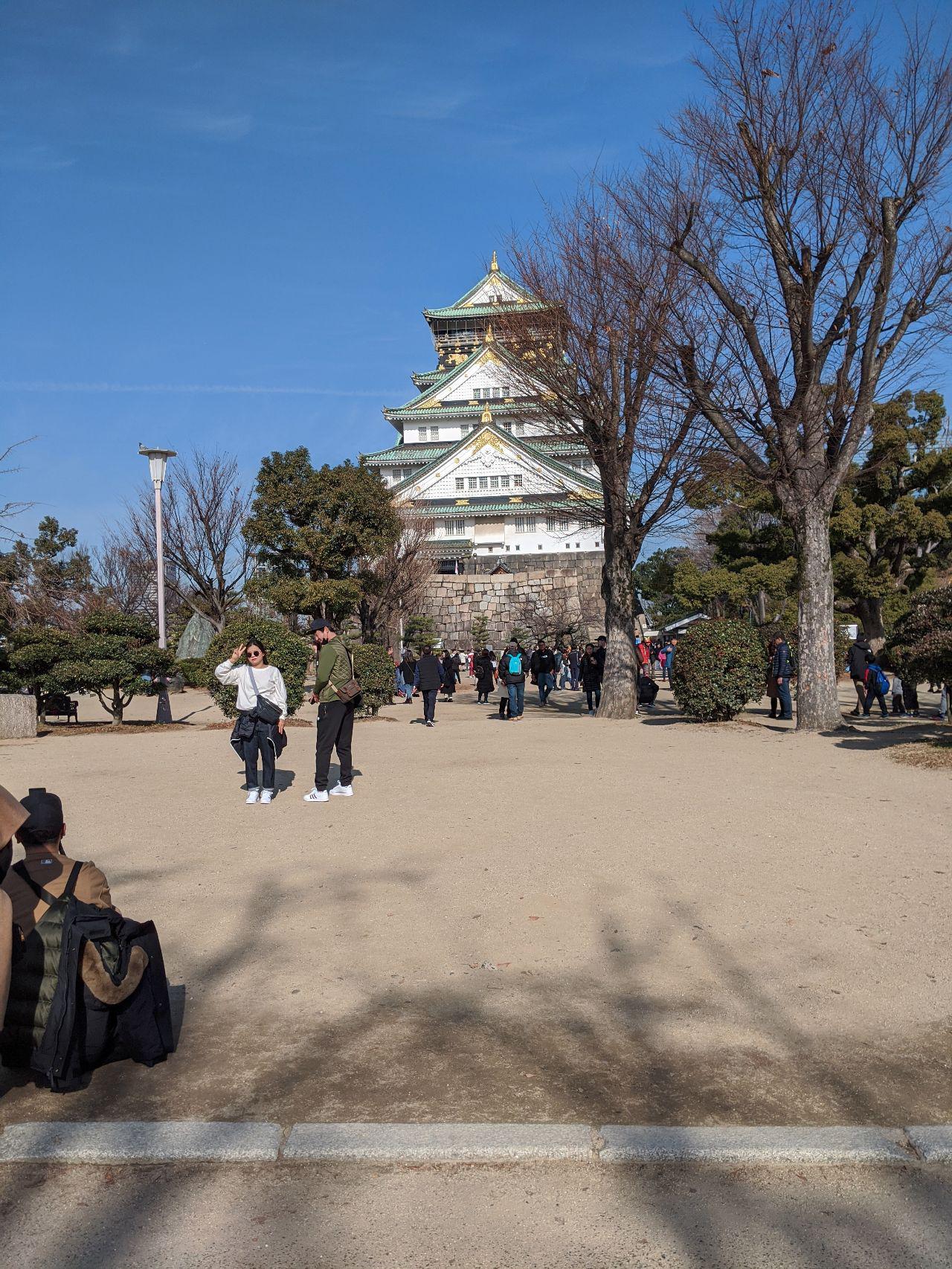 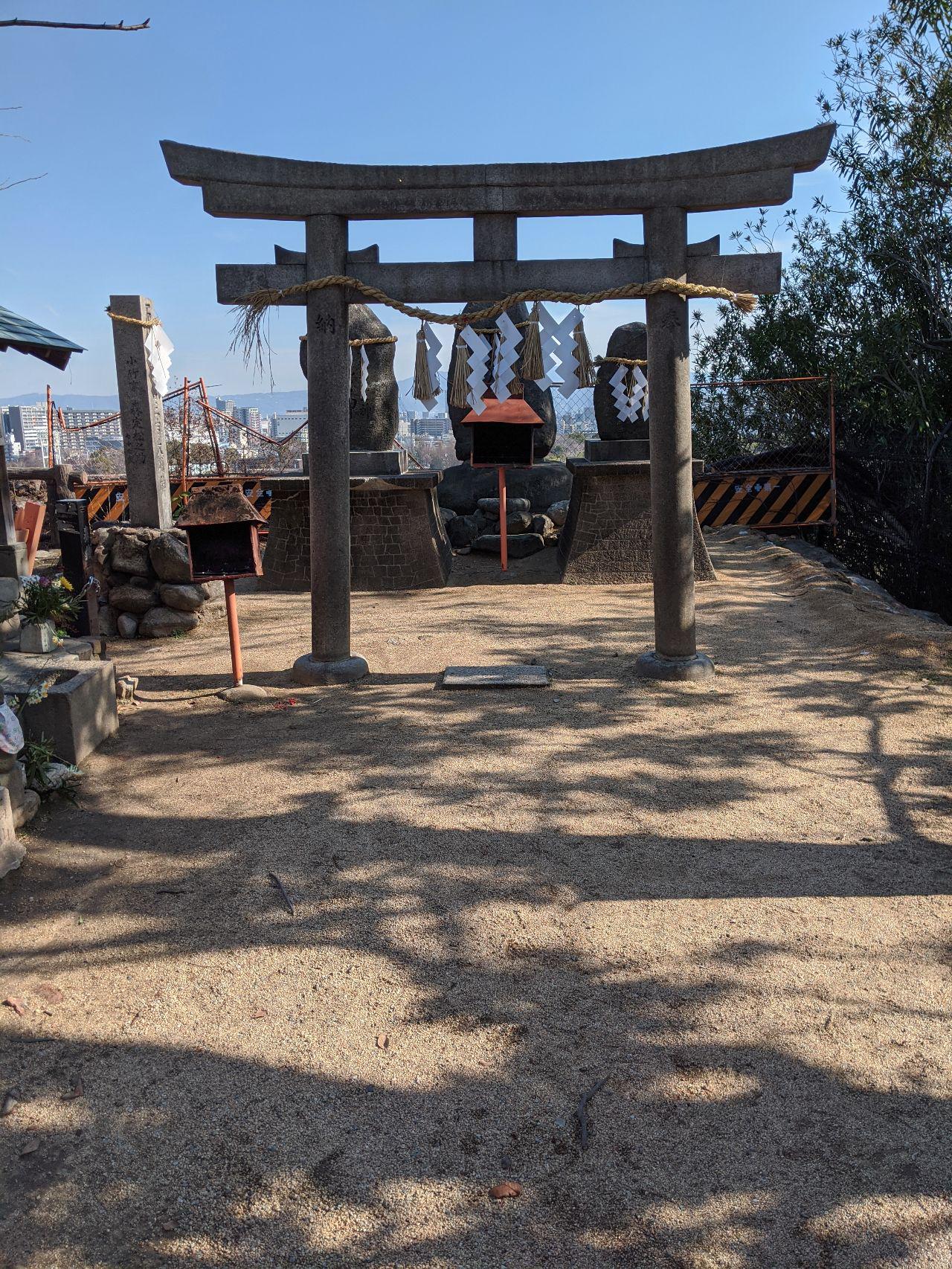 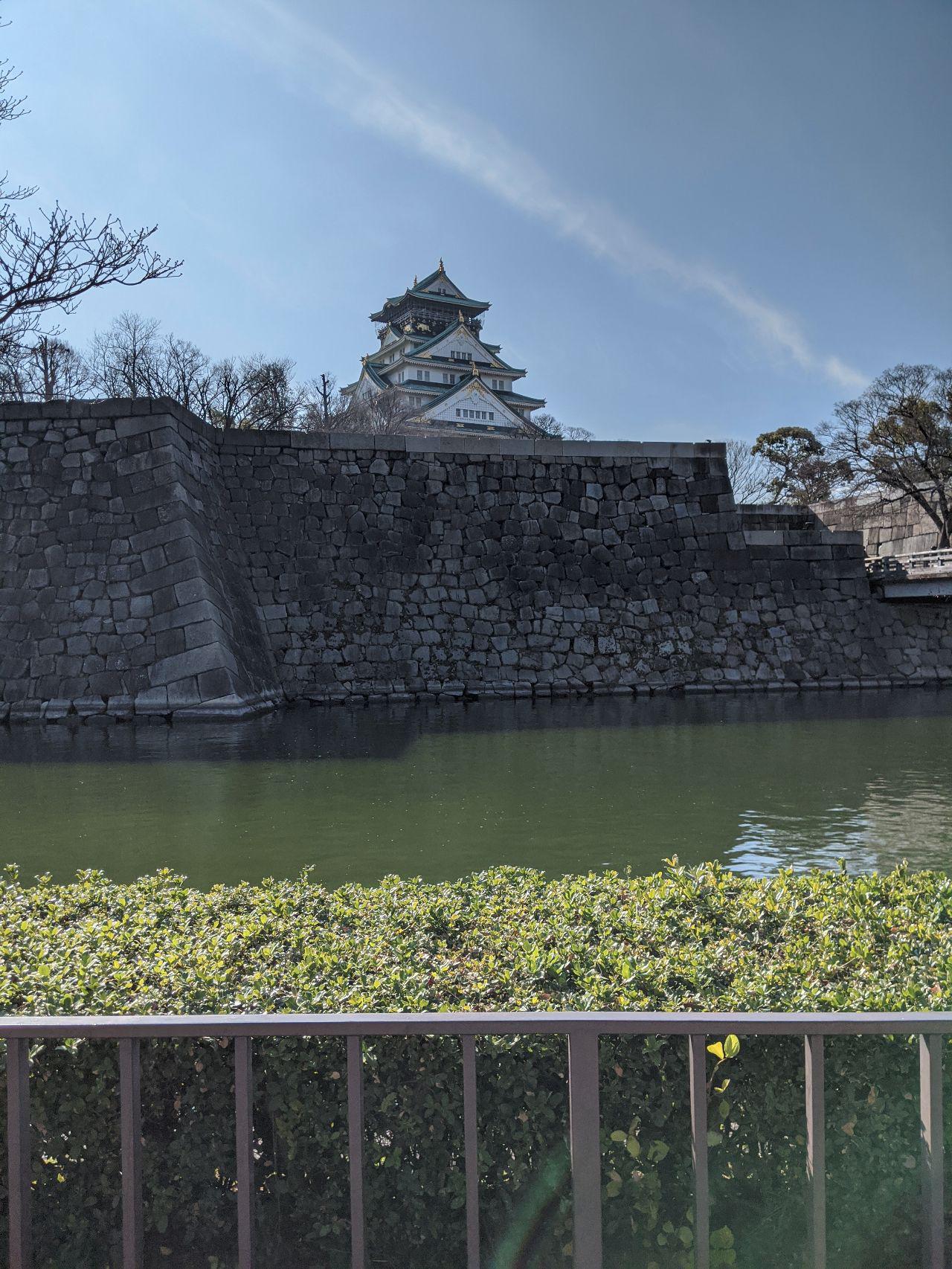 Fresh takoyaki outside Osaka Castle! I think at this point I was pretty used to being in Japan, but everyday was still so great. 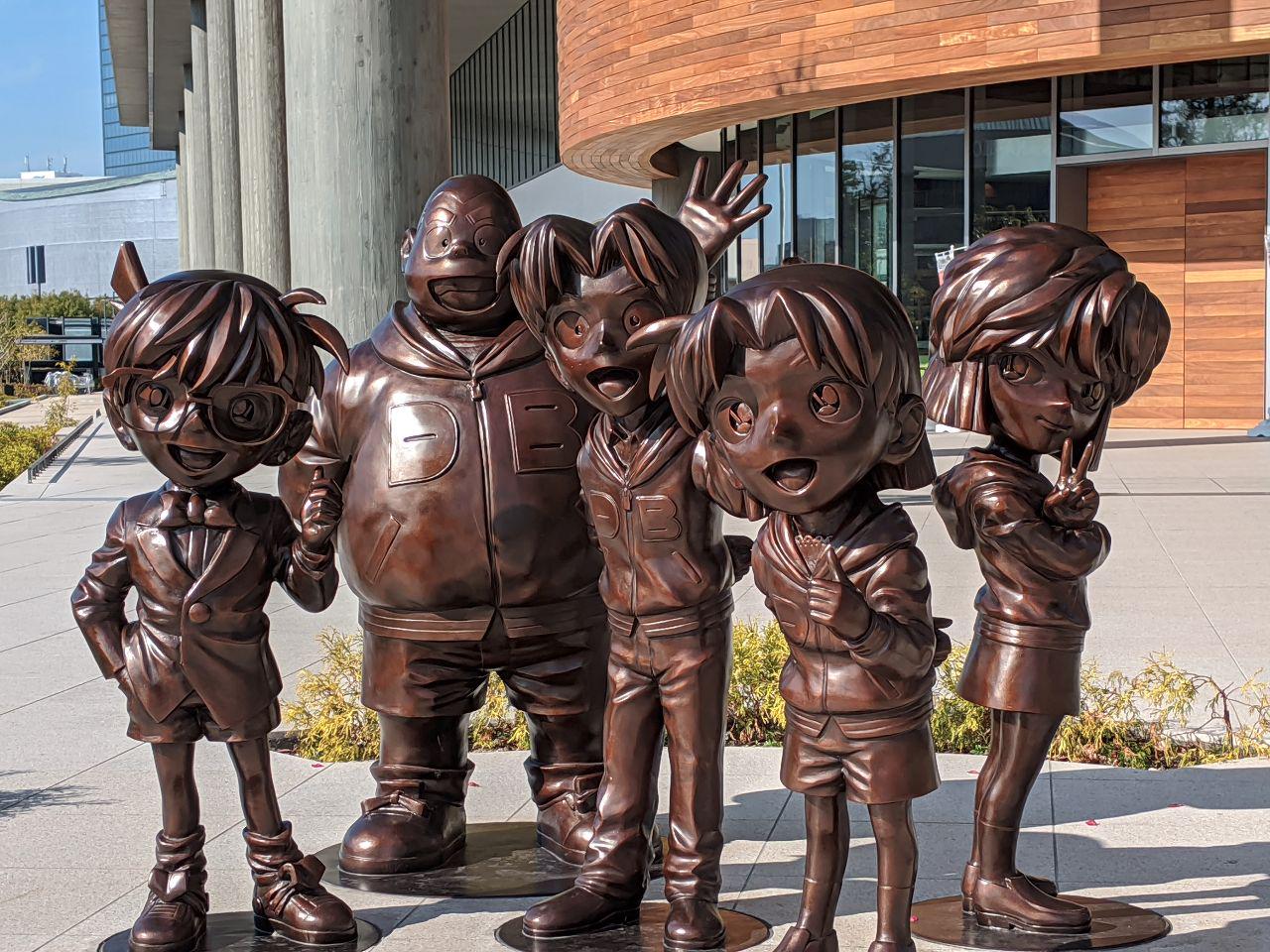 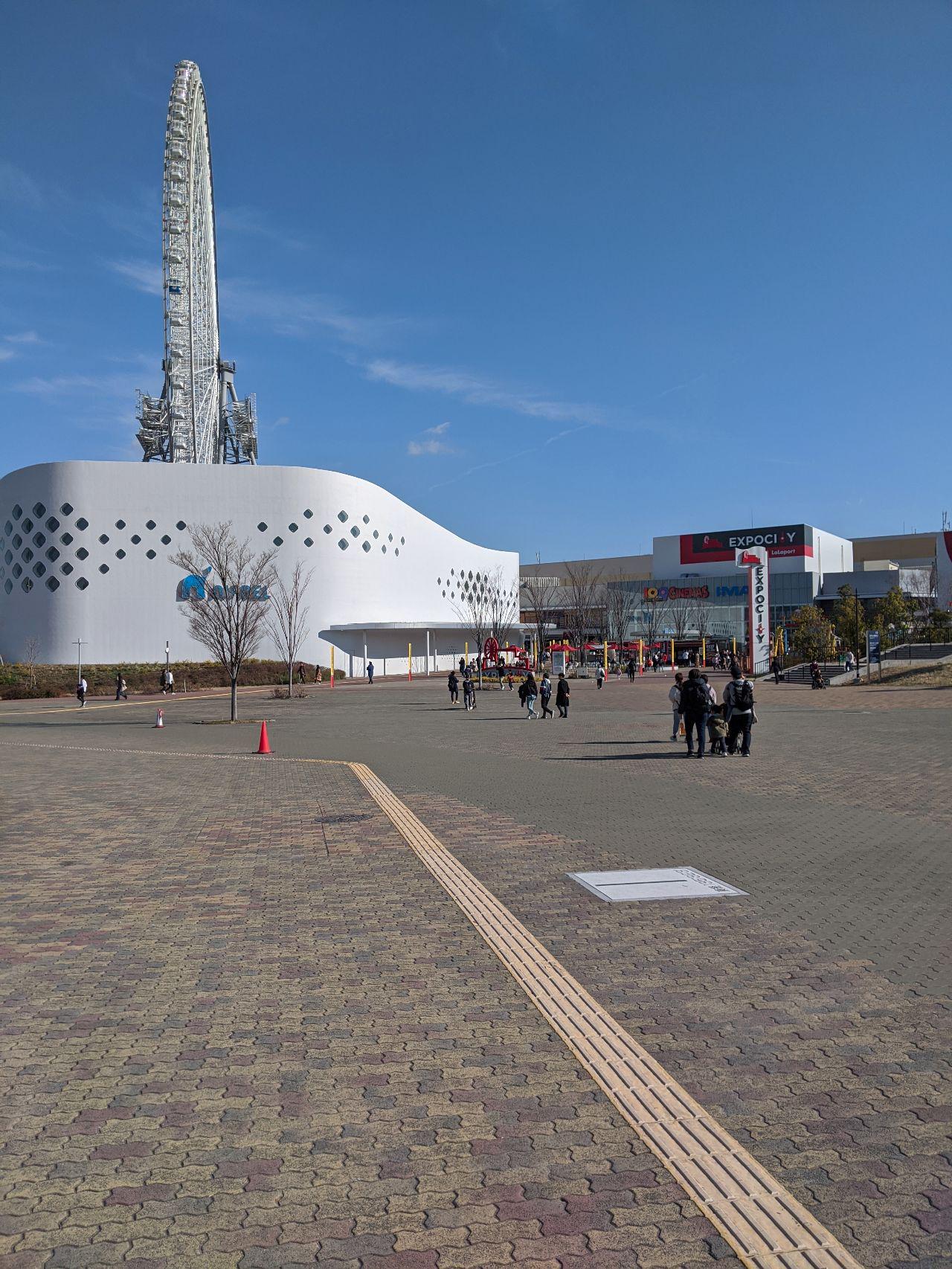 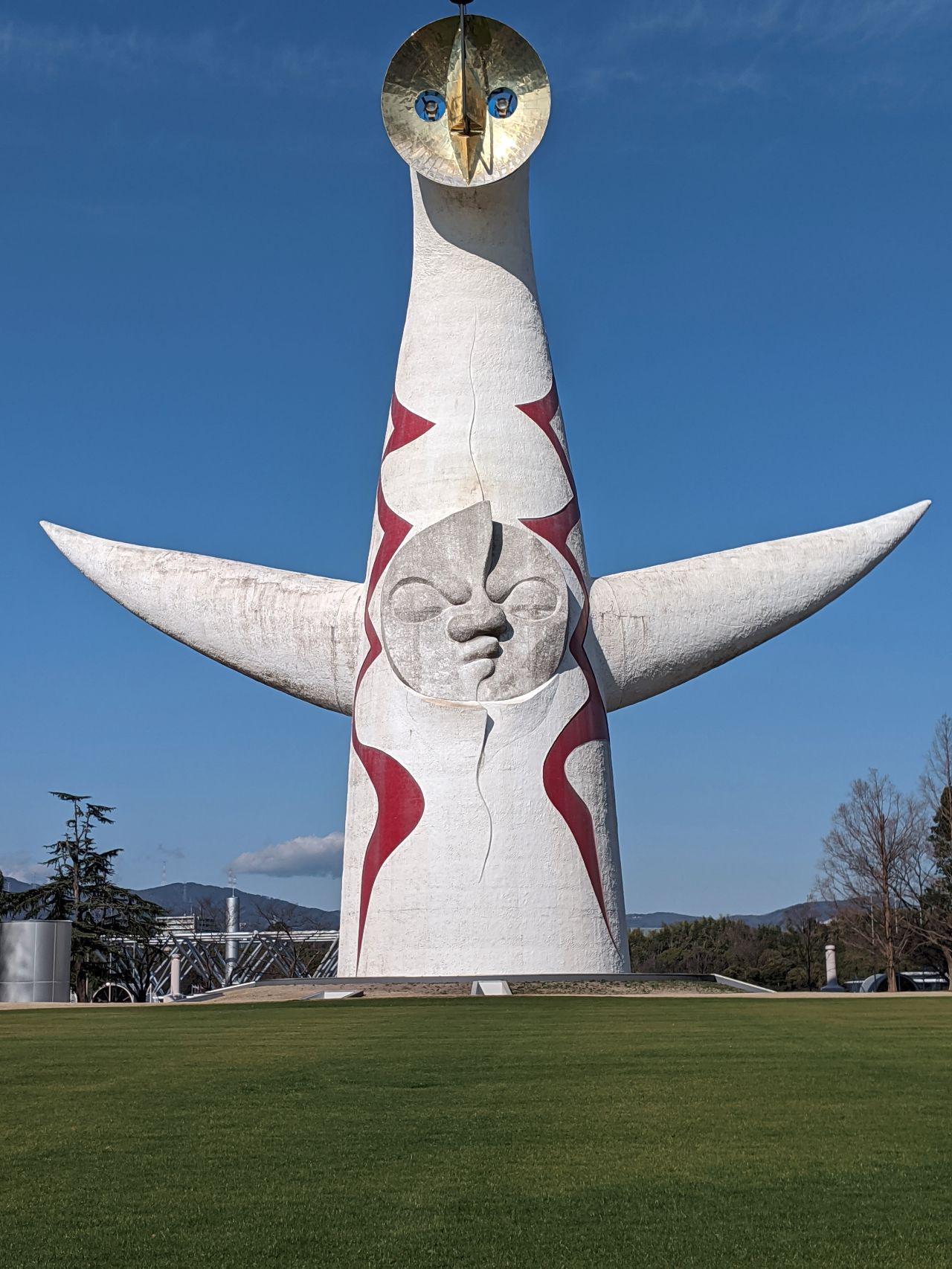 Since 20th Century Boys is one of my favourite manga I really wanted to check out Osaka Expo Park. It was a little out of the way but totally worth the trip. Lots of cool gardens with plenty of children frolicking and families having picnics. 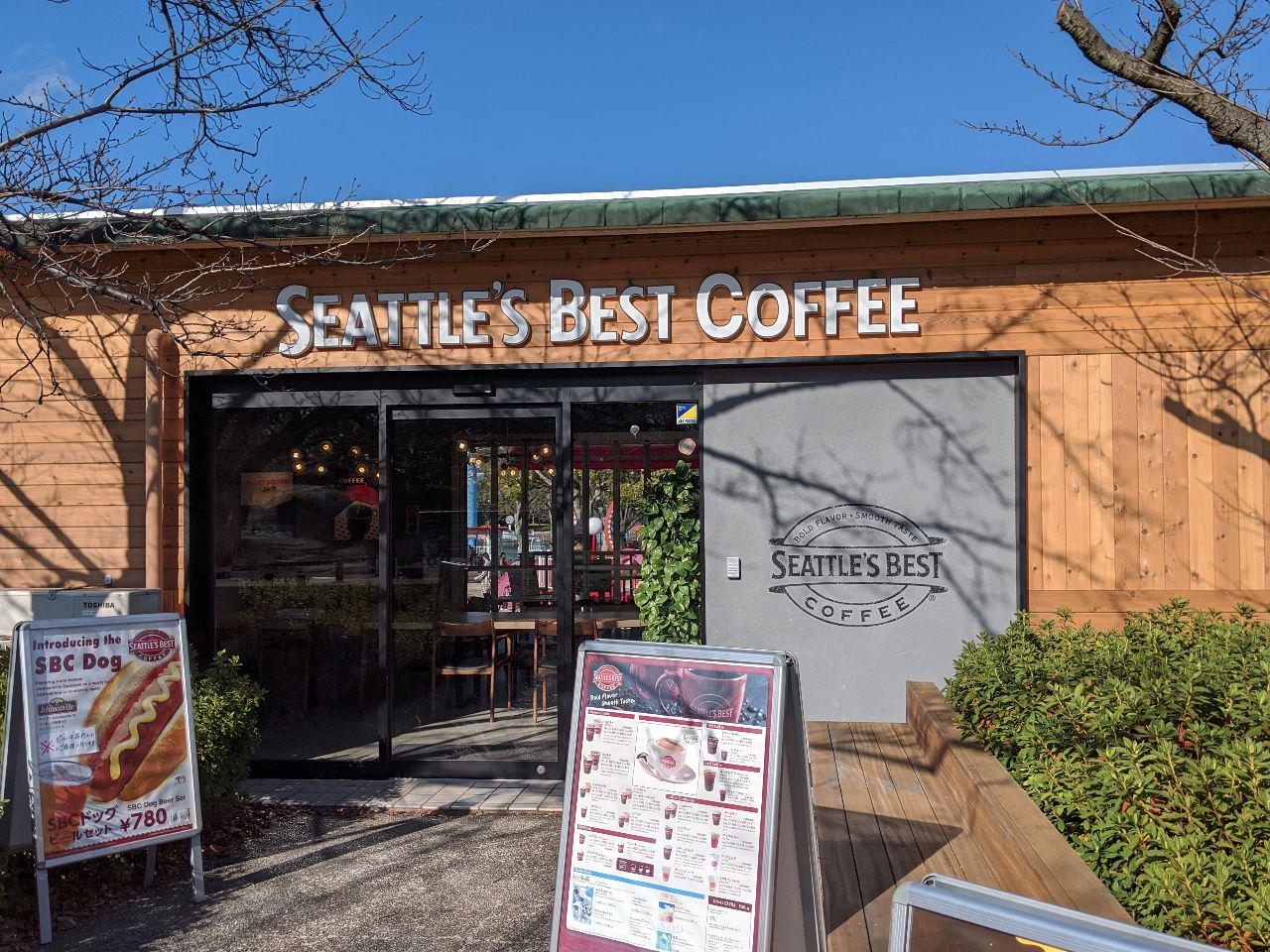 Unfortunately, I did not try Seattle's Best Coffee while in Japan. 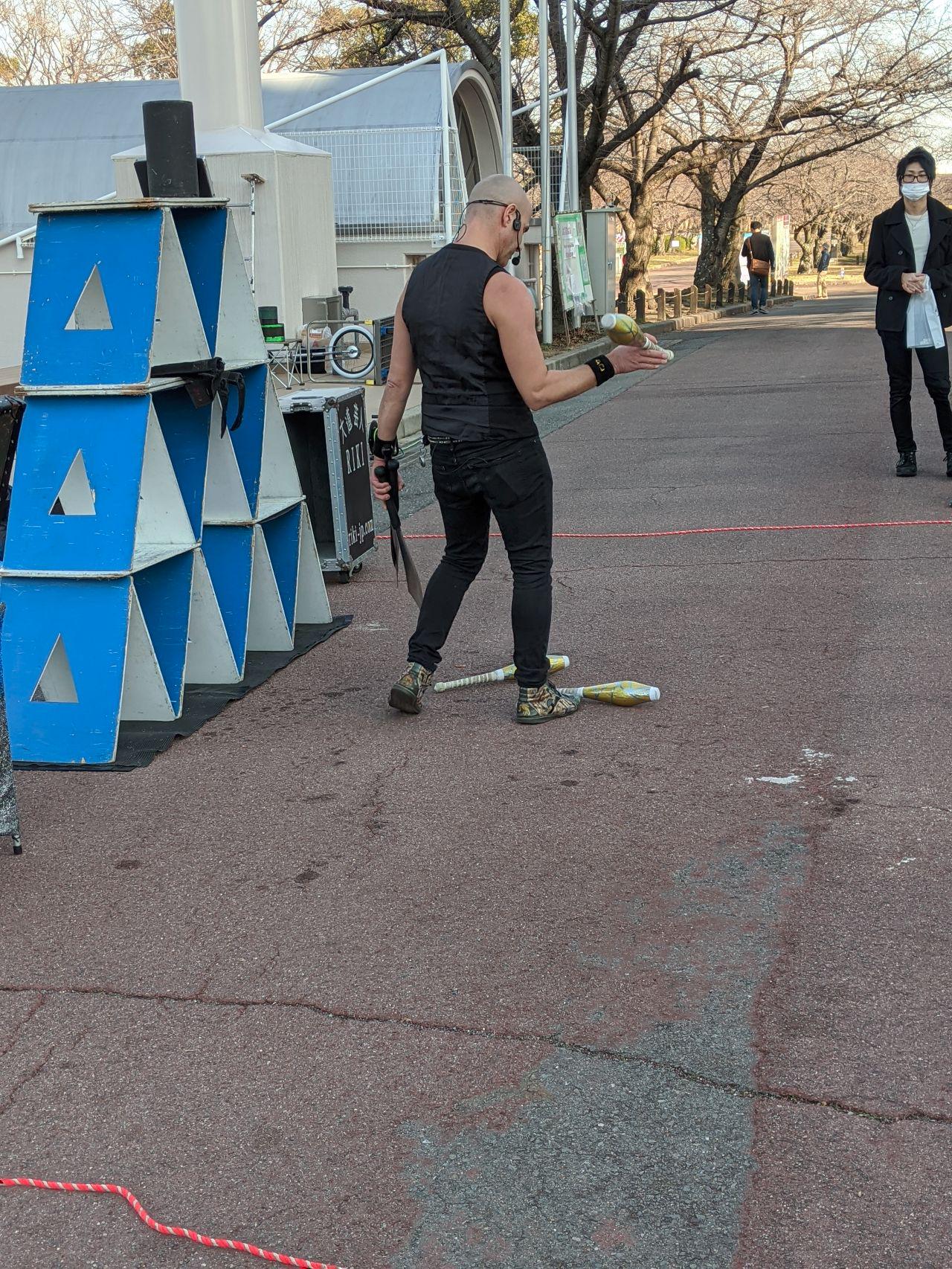 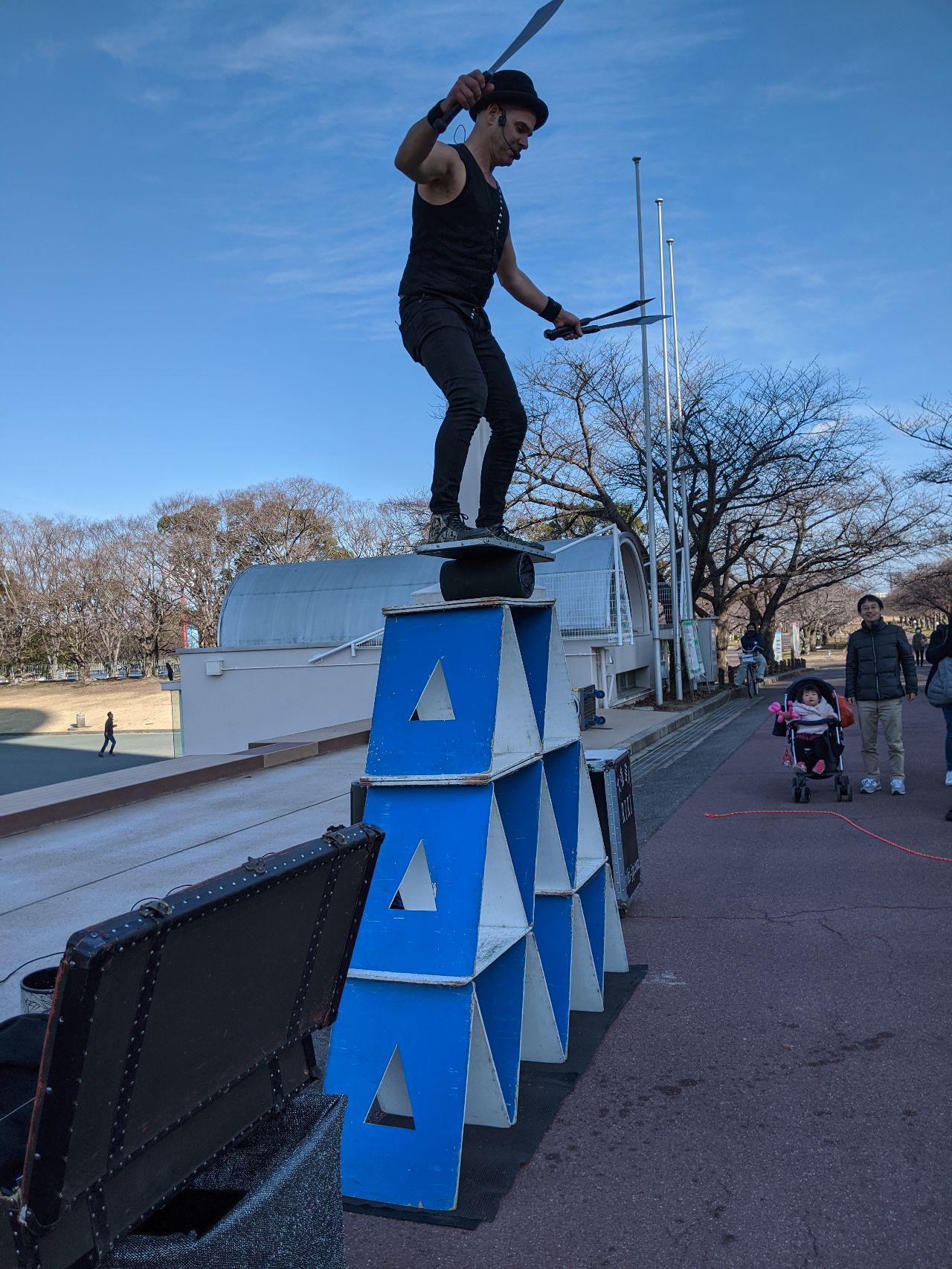 Met a fellow Canadian who was doing a circus show. Got to chat with him after his performance. I hadn't been having too many long conversations in Osaka due to the language barrier! 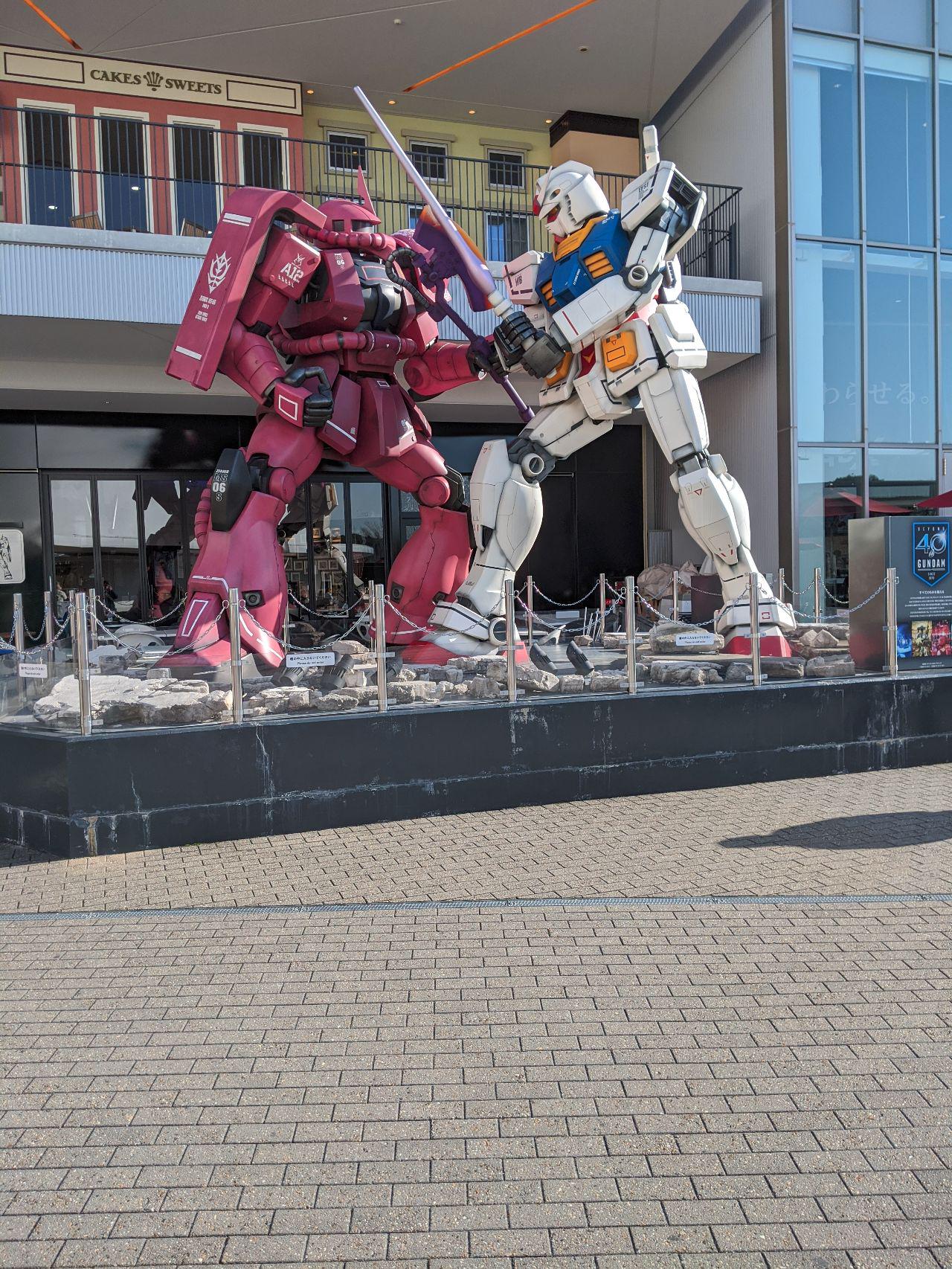 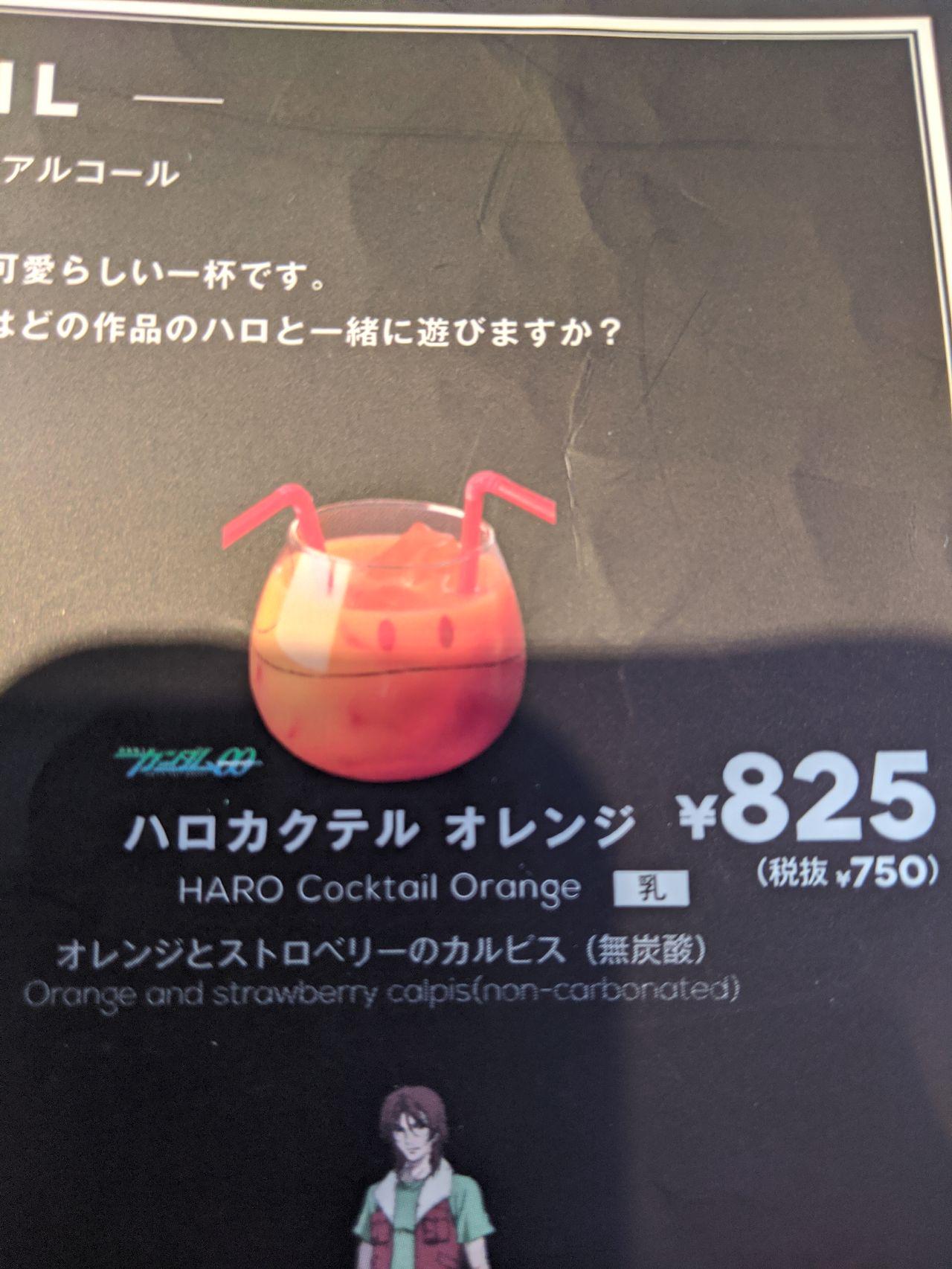 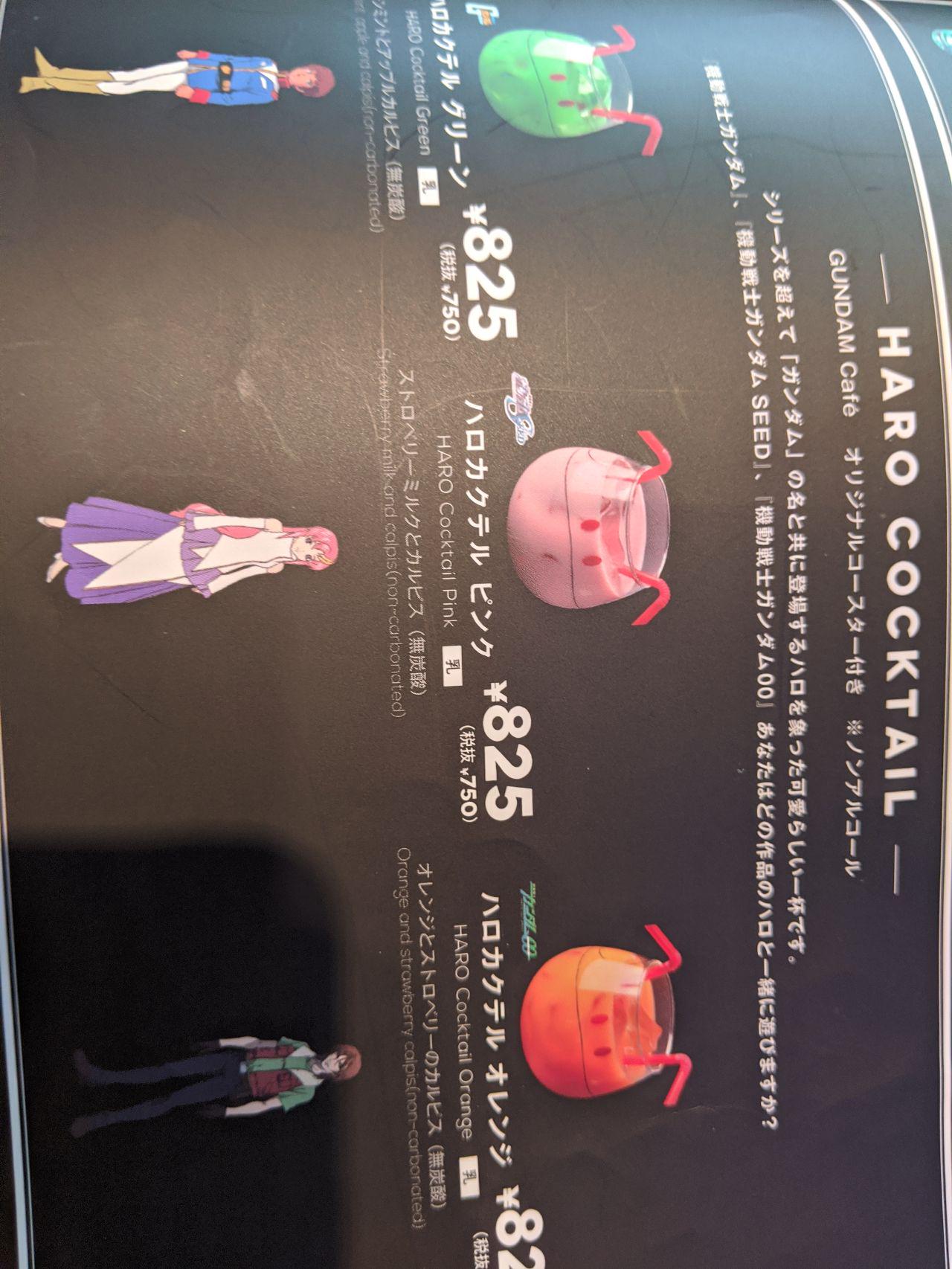 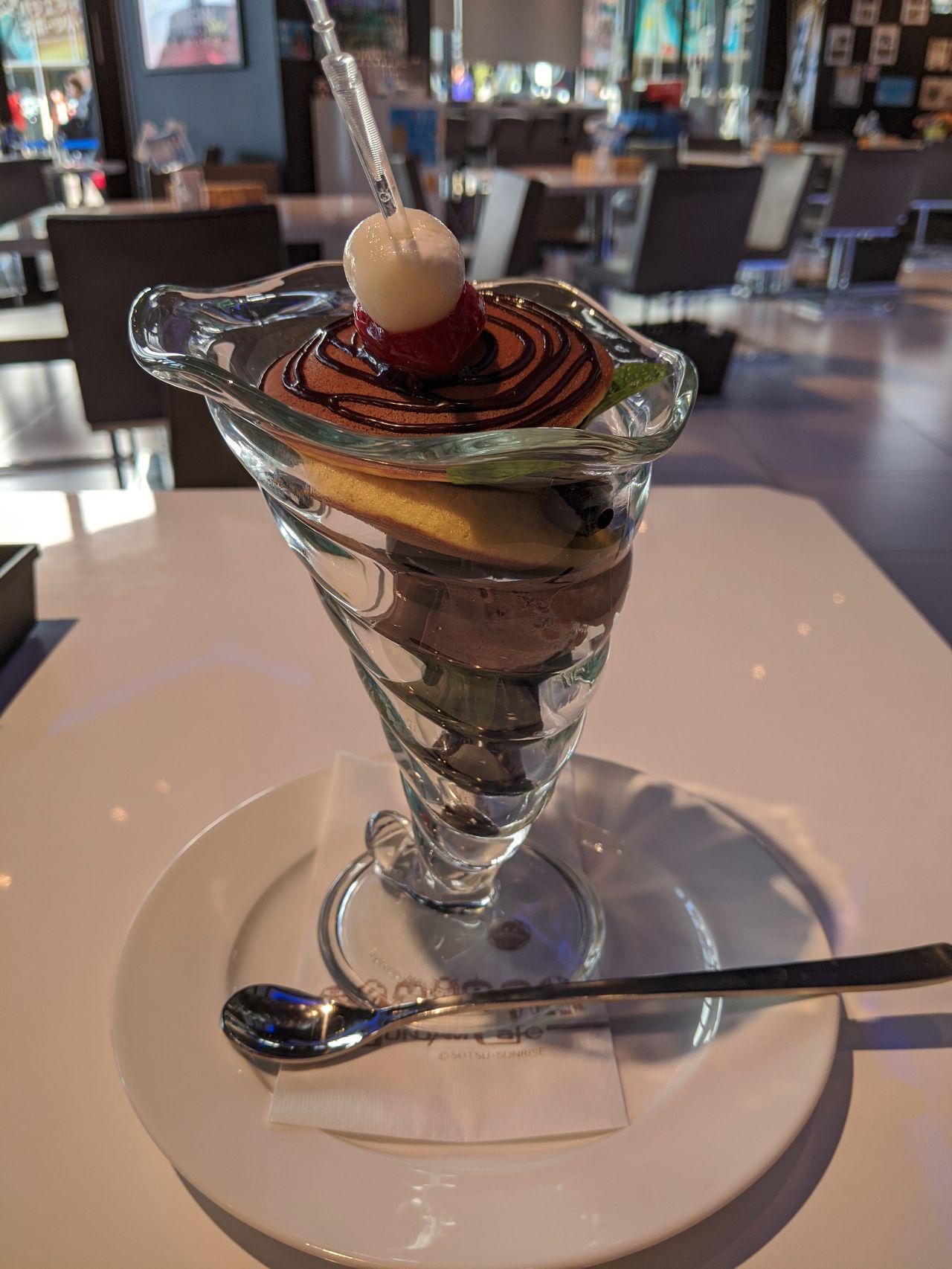 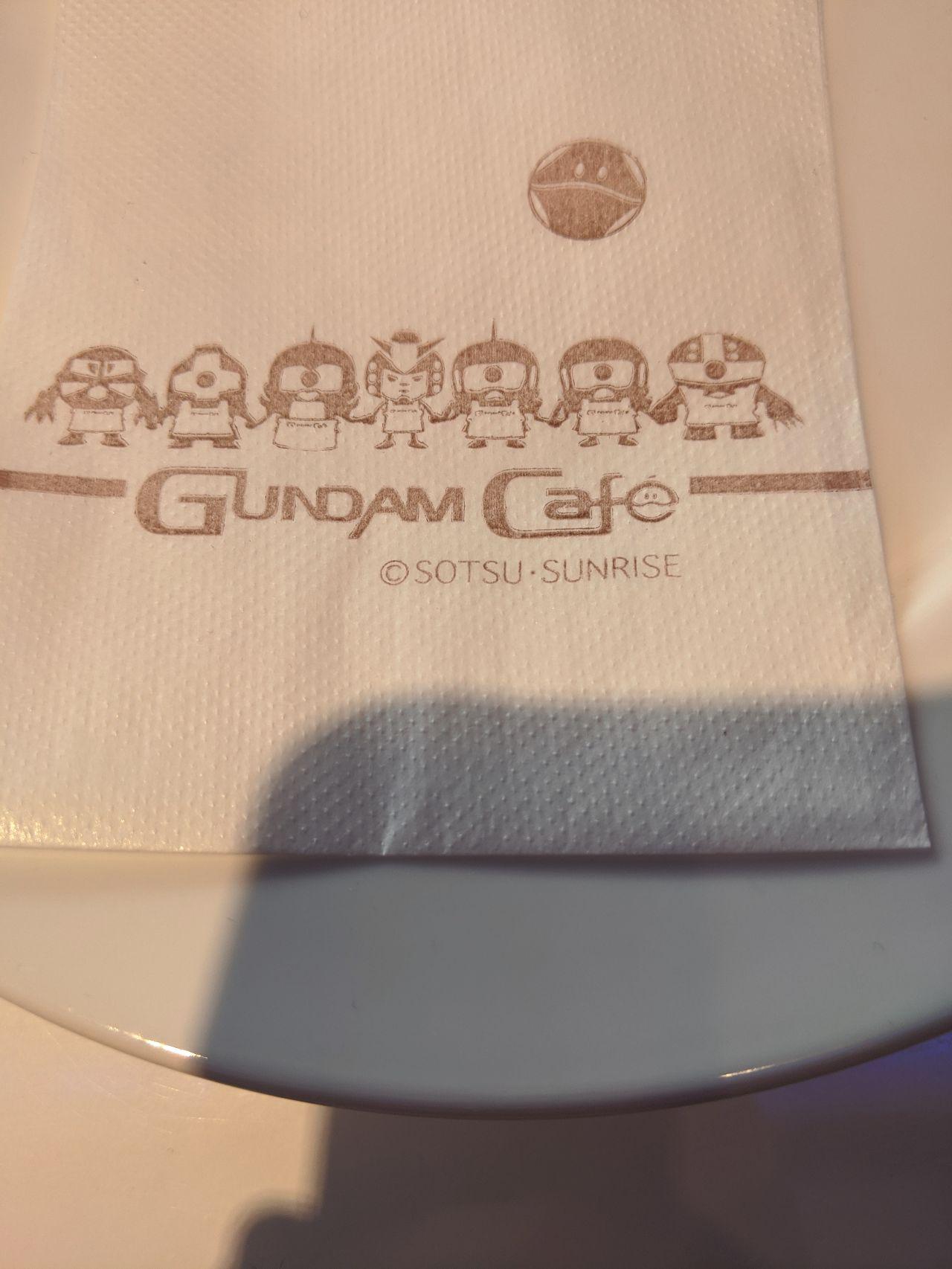 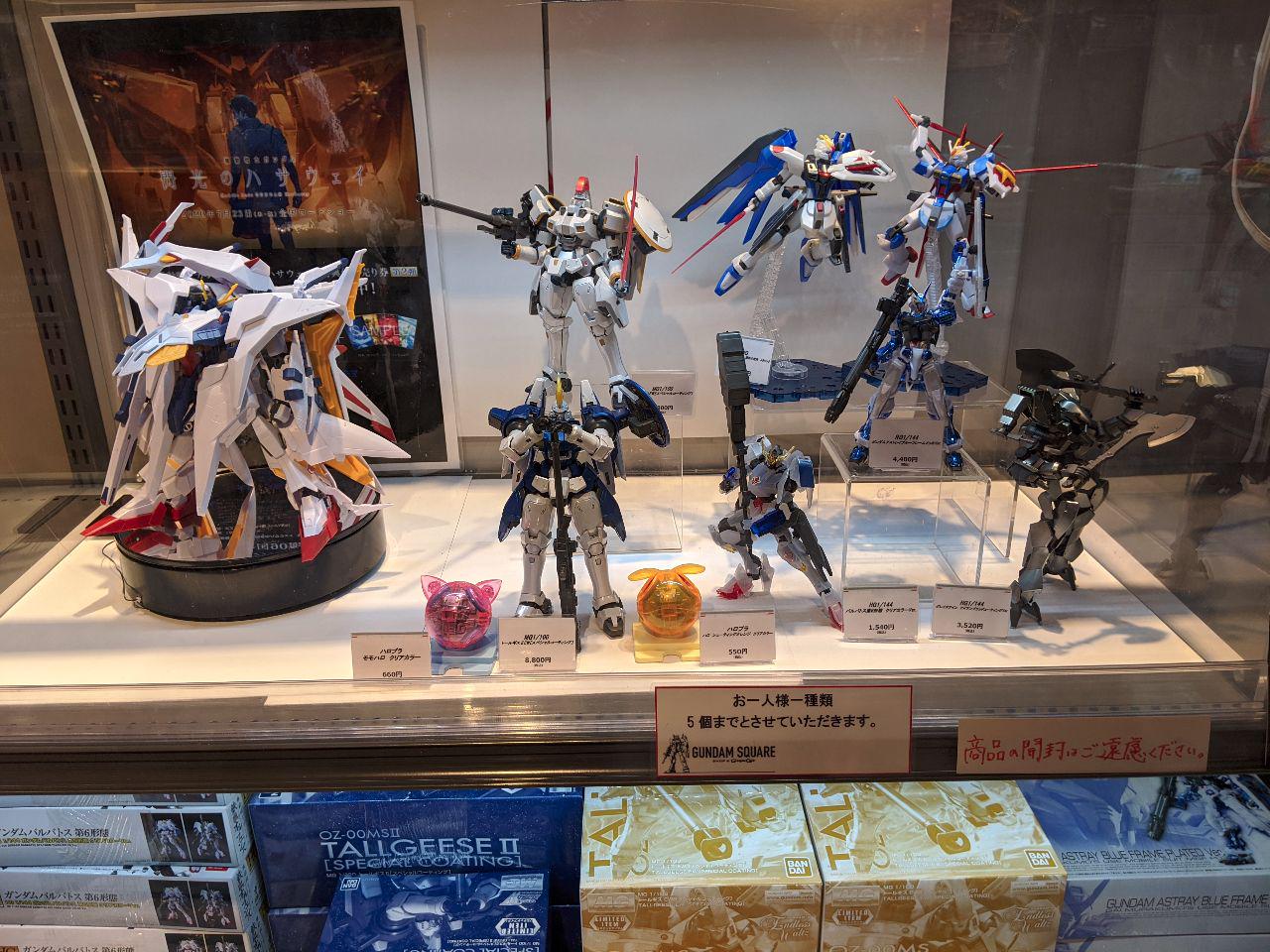 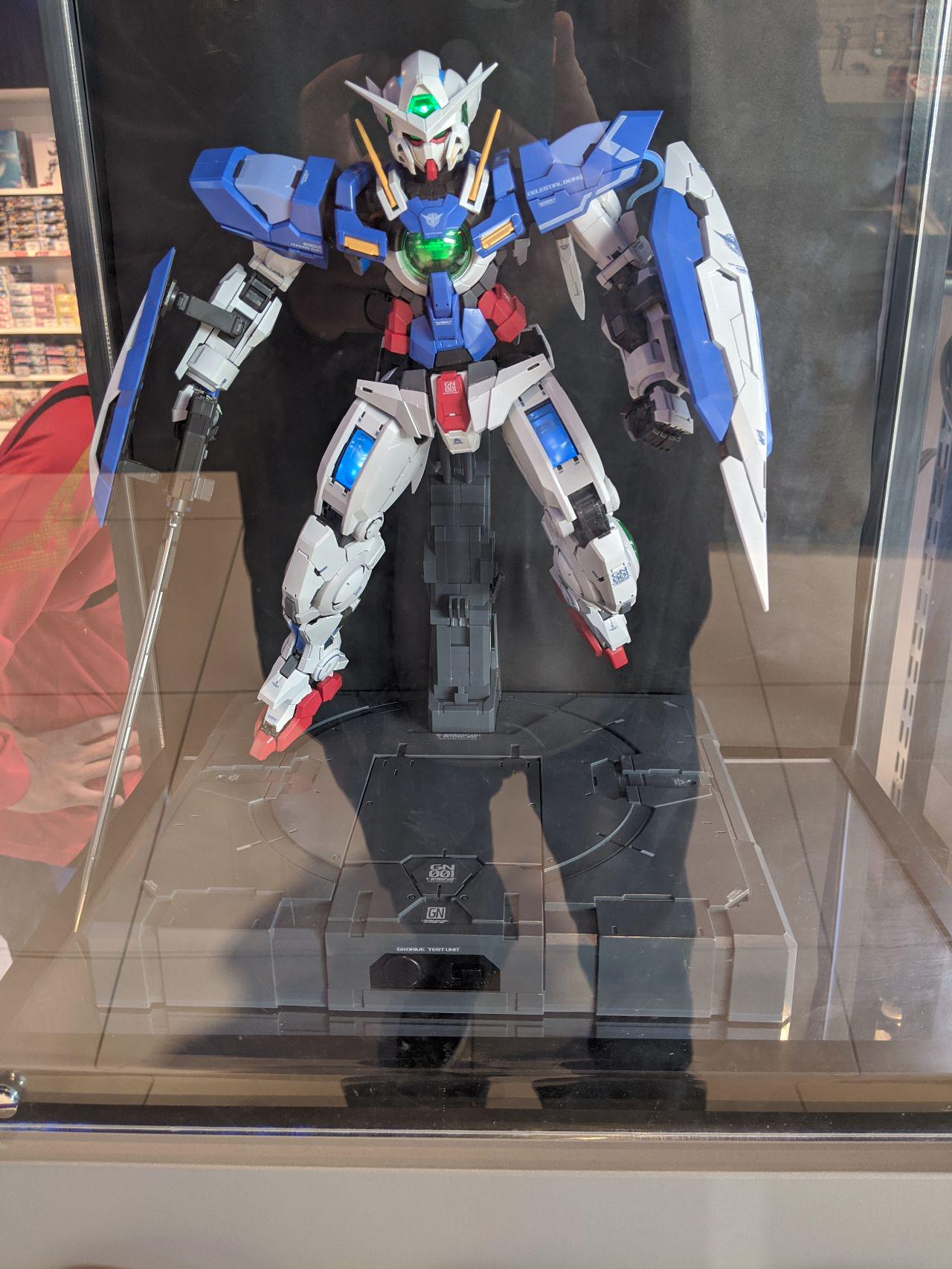 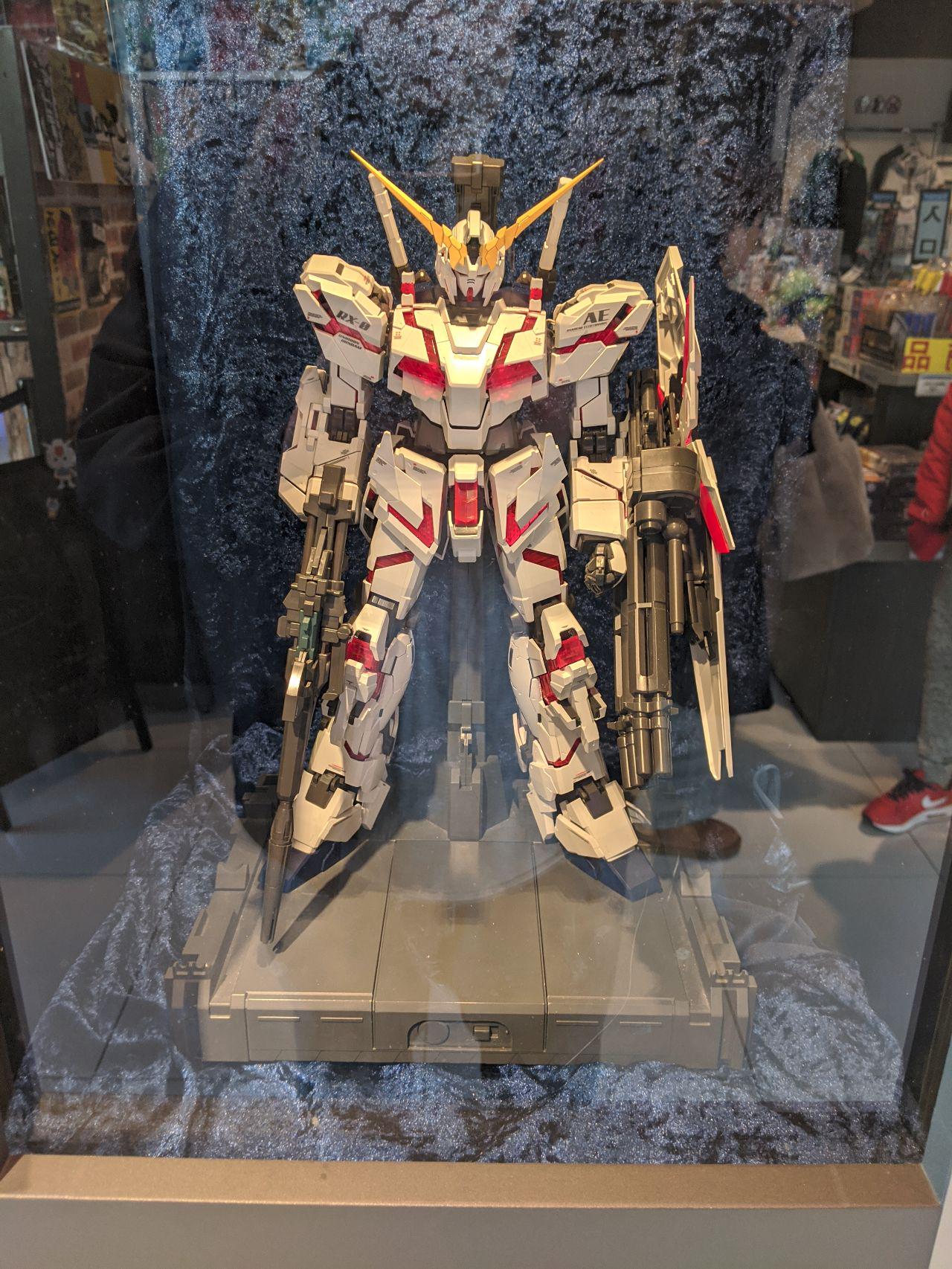 After leaving Osaka Expo Park I noticed the giant Gundam statue and had to check out the cafe. I was very happy when I realized the music in the cafe was the intro themes of different Gundam shows, seemingly played in order of the show's release. 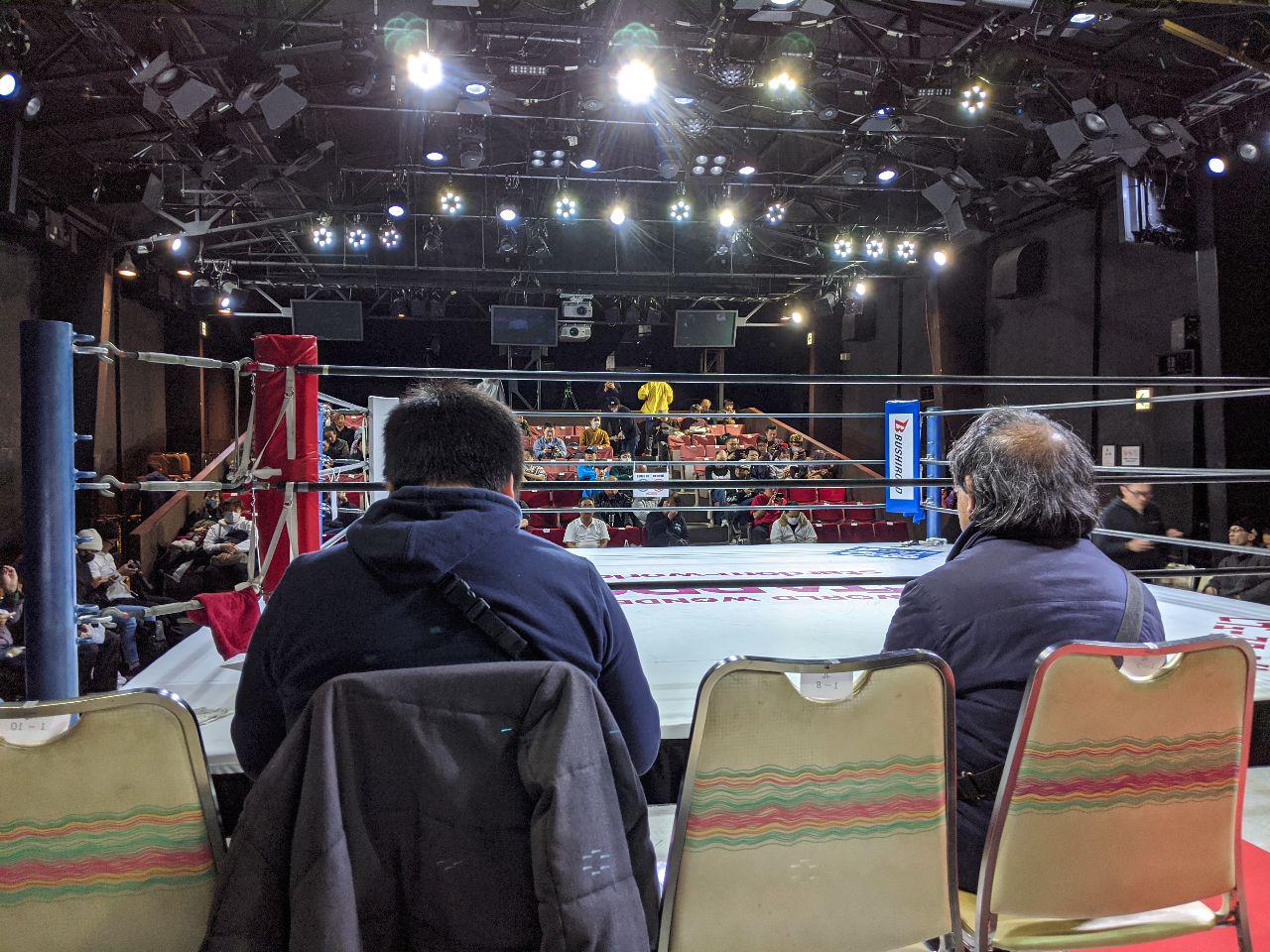 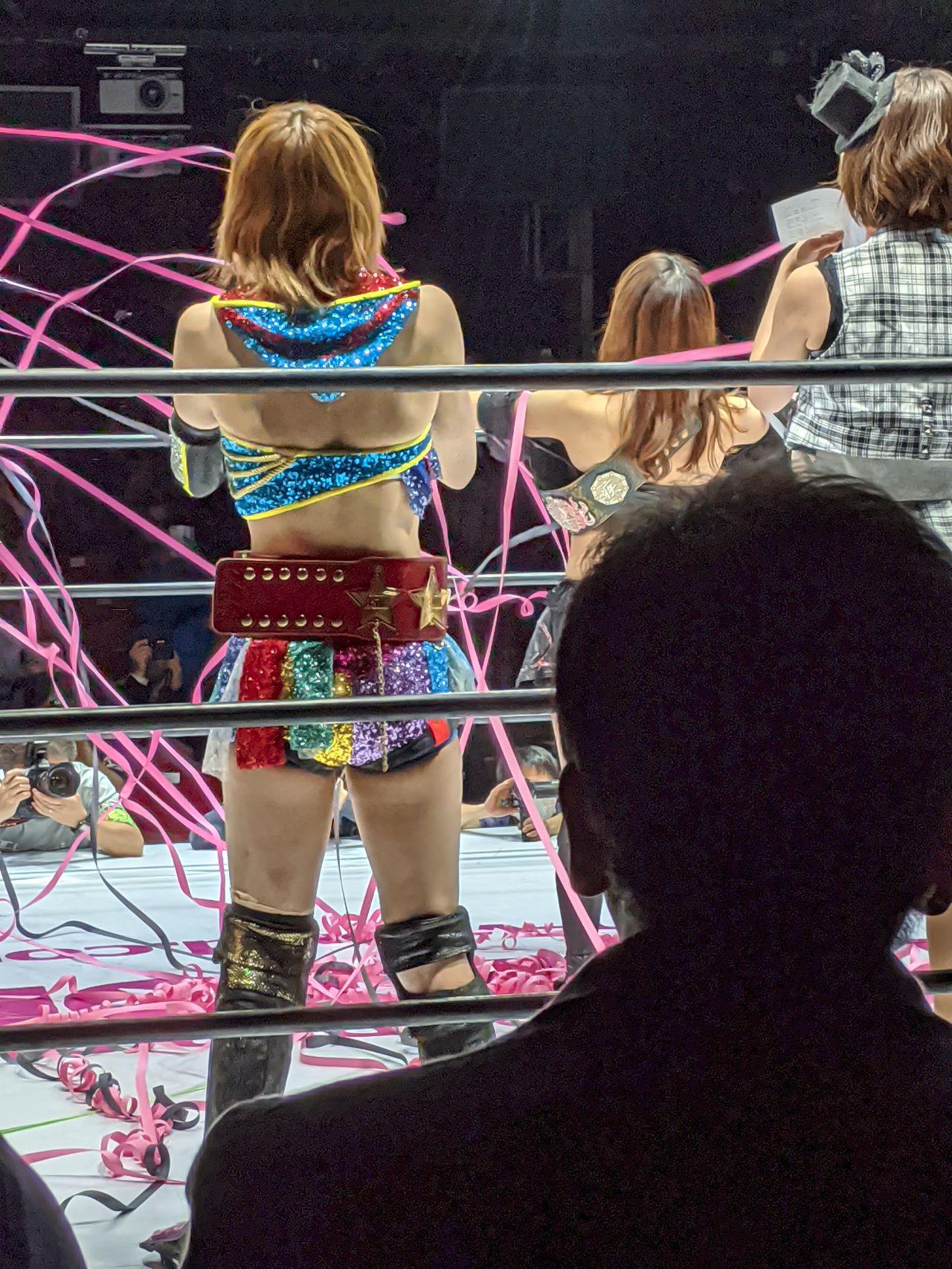 My very first Stardom show was fantastic! I also learned the secret of getting the most out of a joshi show. You simply befriend a Russian super-fan and he will show you how to do everything properly. 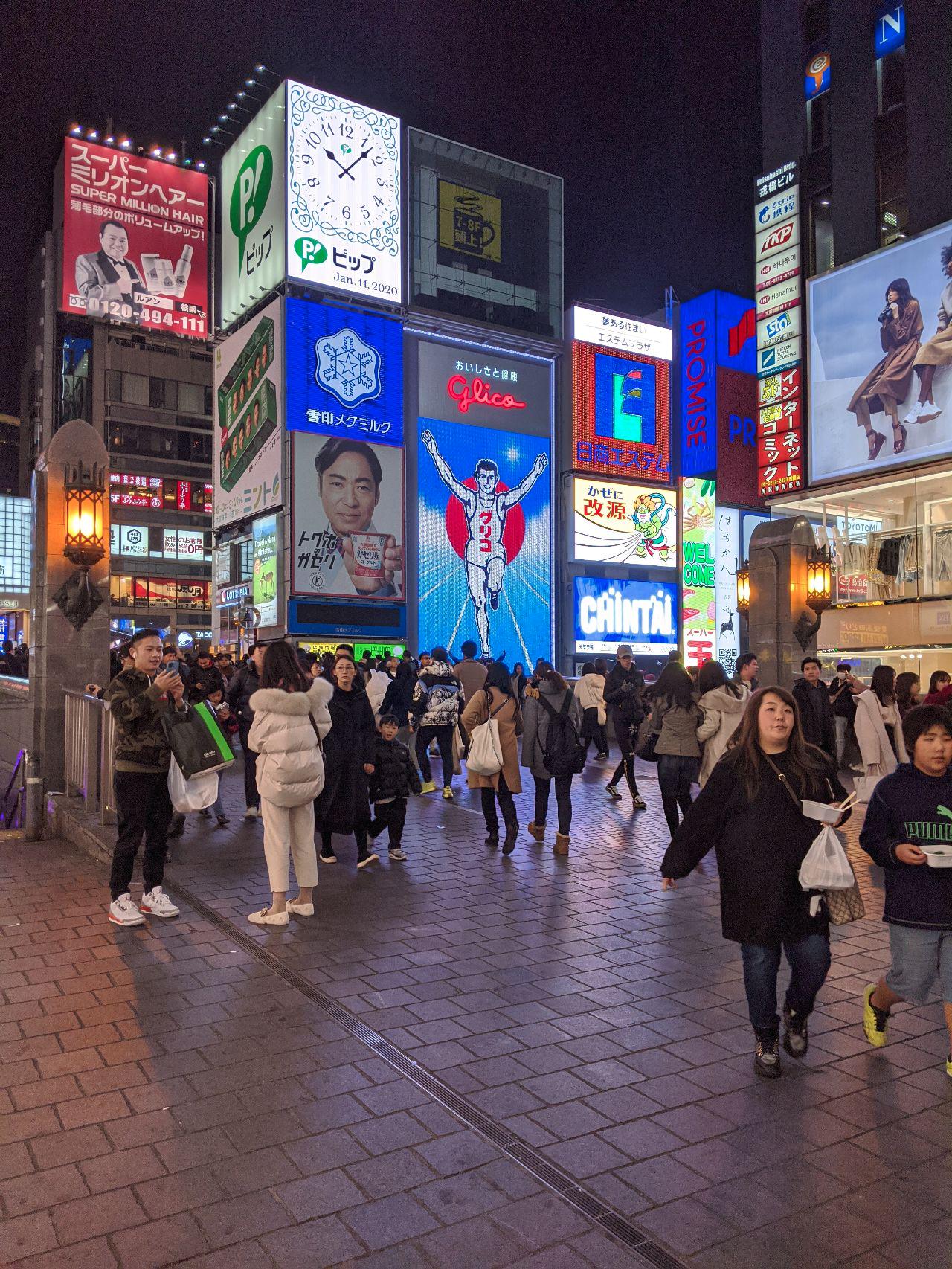 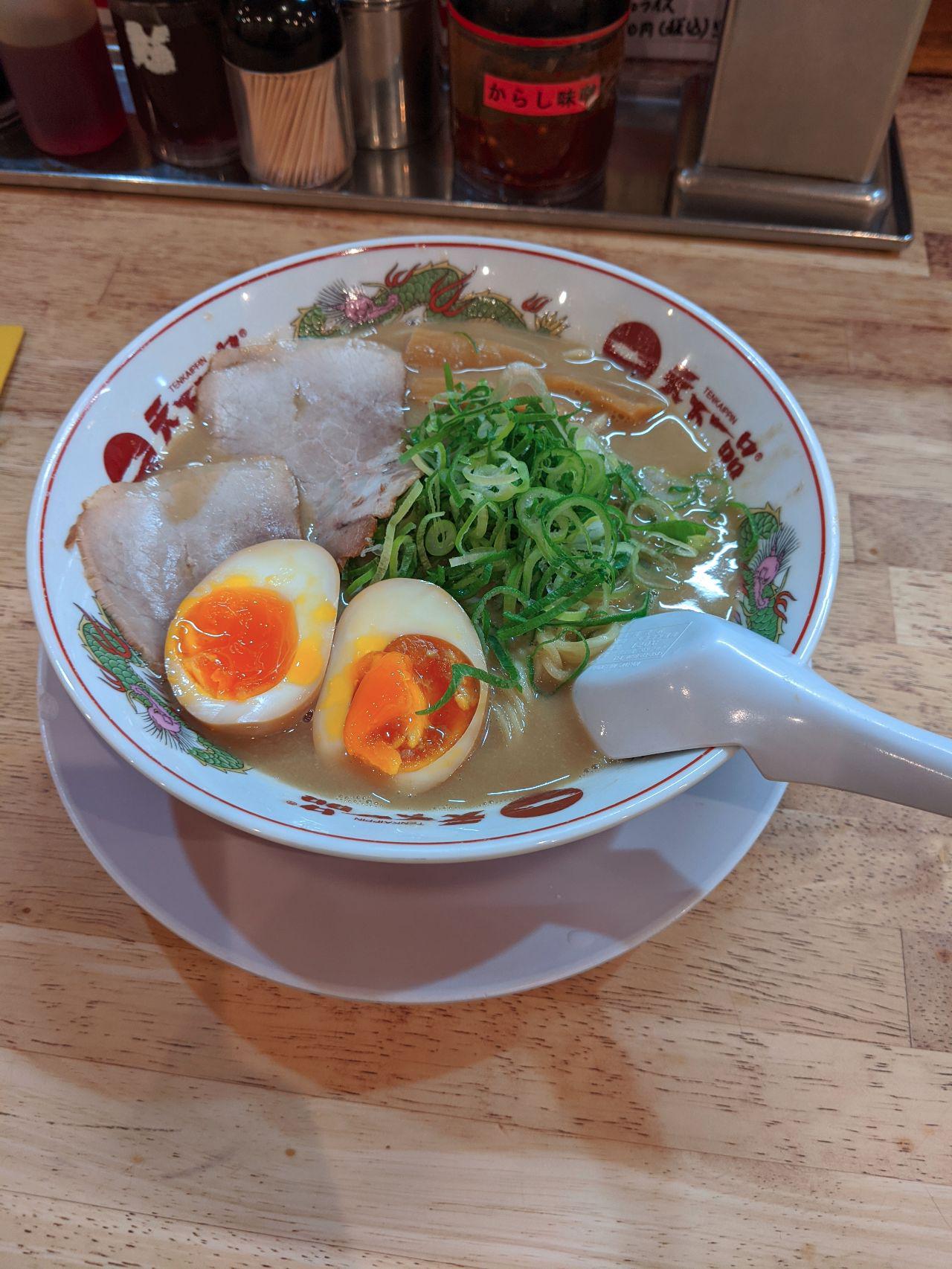 Back to Dotonbori for some ramen to end my day!

I got a lot of stuff in on this day including making a new friend!

This work by Thomas Lloyd is licensed under CC BY-SA 4.0

If you have comments / questions send an email to thomas.lloyd@hey.com